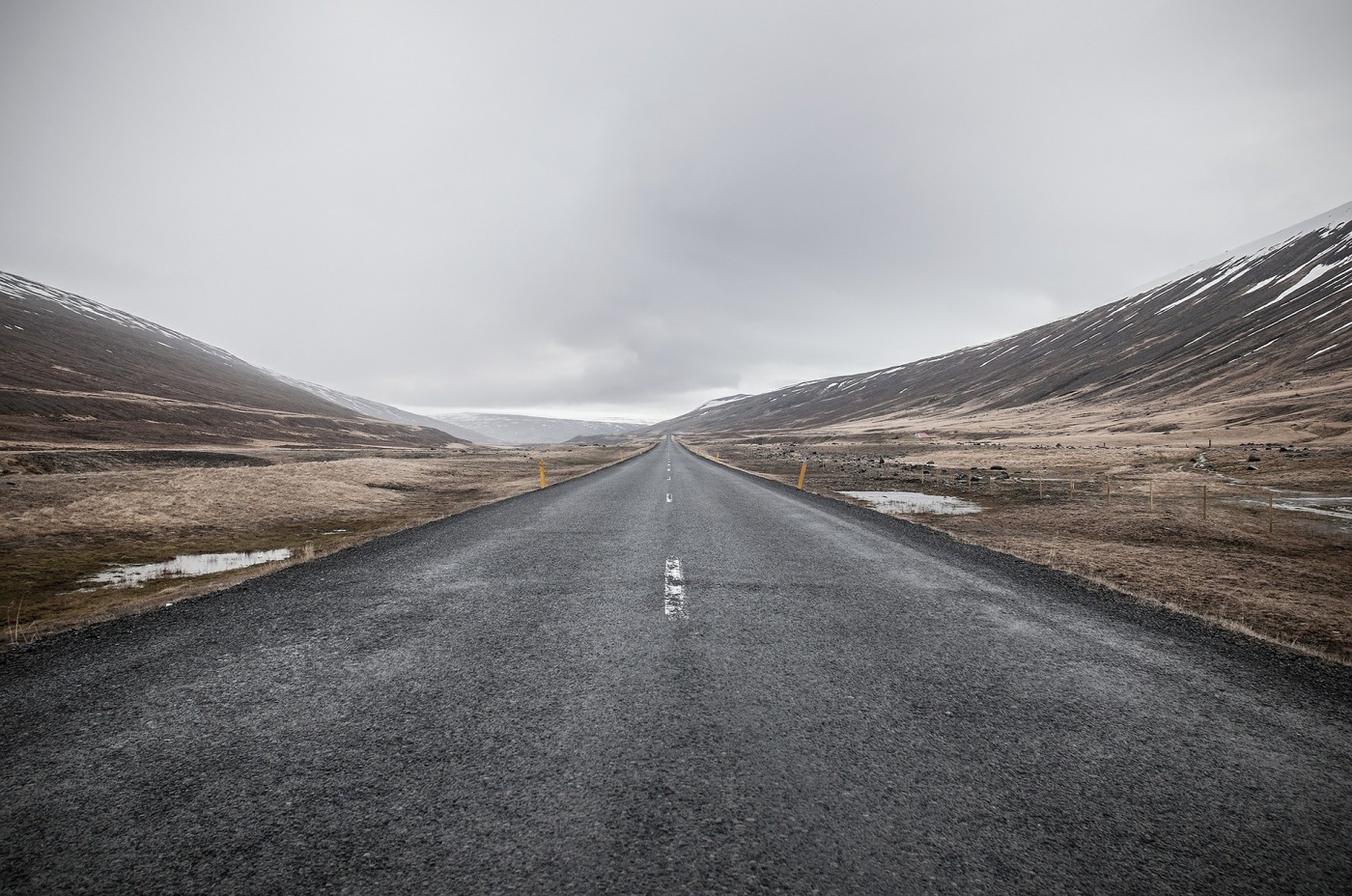 Never is an insult to the actual reality because now, the boy has become a man. No one Is here to help to provide or care for the boy. It is officially the one dream that came true. Never did it cross his mind to hold so dearly onto the reality he once had. Every day was the longest and could’ve been the last. Though every lesson stuck him like the tears that stuck to his face. In all cases, this was the worst position to be in. Nevertheless, the fire within the boy kept him moving.
As the sun rises, so does the boy. Every morning become a moment for prayer, every morning is a time to reflect on the nights passed dream. Those dreams give him guidance and a piece of the day. Every dream prepared him for the next day. Never did he allow his senses to distract him, he knows his mission and nothing could stop him.
All things were different, the smell, sounds and the taste of food. Recently, the boy was lured into a factory that sold both, drinks and food. Some was stored while other were covered in the once living. It never crossed his mind to leave. The entire building was covered. He discovered this place through his dream. He did not leave. Although he packed several bags and put them in hidden areas miles and miles away.
All the worries of the past were different. The food was no issue, the shelter was no issue, other people were not an issue, though he knew this will not last long. If he was correct he was very close a body of water. His dreams showed harmful water storms. These storms were going to take all his fortune with it. He knew he had to go back up but had to be careful. Danger was heading in all ways.
Safety, food, shelter and his sanctity was to be fought for. Not every dream was easy to recall, follow or understand. Taking the tools, he so dearly held onto. He remembered to write. In a distinctive way, he recorded all things. He wrote in such a way hopefully to never be appealing to anyone to understand. The most important thing was to stay hidden from all things, mentally as well.
Never did he expect to actually see another person in his lifetime. Though he did. They were completely alone. As he was traveling going further north to set up a camp for the water storm. He saw and froze in place. Making no movement or sound slowing his breath. It was, in fact a human being. Rather small in size and very quick. It moved with purpose but aware. It was dawn and they were moving south, but why?
As days passed frequent visits to the factory turned to never. Though his dreams depicted something opposing reality. That human, had a name, as he wrote, it was written with warning or intention. It was Angel.
As hazardous as it was, he wanted to see it again, just to see. He knew time was running out. He had to leave soon the water storm was approaching. He recognized he’d never return, so this was the one thing he asked of in his prayers.
As he was lugging the last of all his stuff, he finally saw her, but this time she was looking for something. Eyes were lighter than the fire that lit every night. Its skin darker than all nights. Seems like it deliberately glowed more beautifully than he knew existed. Is this a sign? Is this true man feelings? Is this love? His heart jumping and sinking into his stomach, he was fighting the urge to follow. A dream flashed through his mind. He froze, it disappeared.
Within that time, he only remembers the sounds. His dream calling for rebirth, bonds and disaster. Moving close to a tree he made hollow he sat, and wrote. Wrote until his hands were cramping with exhaustion. He hadn’t eaten in days. It was time to survive.